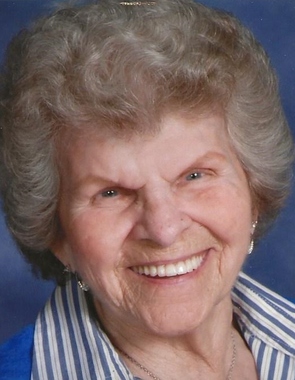 Back to Alberta's story

Alberta "Birdi" Elizabeth Long, 84, was called home on February 13, 2020, with family by her side. She passed away at Westminster Healthcare Center which had become her new home and family the last two and a half years. She worked at Ford Motor Company for 20 years. She was a member of St. Luke's United Church of Christ and the Rat Racer's Club of Louisville. She enjoyed tending to her yard of flowers the 25 years she lived on Wall Street in Jeffersonville along with sewing, crocheting, crafts and baking.
She is survived by five children; brother Charles Smith of Borden, IN; five grandchildren; eight great-grandchildren, and four great-great-grandchildren.
She is preceded in death by her parents Thomas Smith and Dellie and Stanley May and sister Ida Wooten.
Cremation was chosen. A celebration and graveside service with burial will take place at a later date.
Expressions of sympathy may be made to St. Luke's United Church of Christ or a local cat adoption center of your choosing.
Condolences may be made online at CootsFuneralHome.com
Published on February 17, 2020
To plant a tree in memory of Alberta Elizabeth Long, please visit Tribute Store.

Plant a tree in memory
of Alberta

A place to share condolences and memories.
The guestbook expires on May 17, 2020.

Ashley Braun
My adopted grandmother is what I called her. I enjoyed every minute I spent with her at Westminister. She truly always knew what to say and always had a smile. I will never forget what that woman meant to me. Until we meet again. Much love to the family for they have lost such a wonderful person.
View all 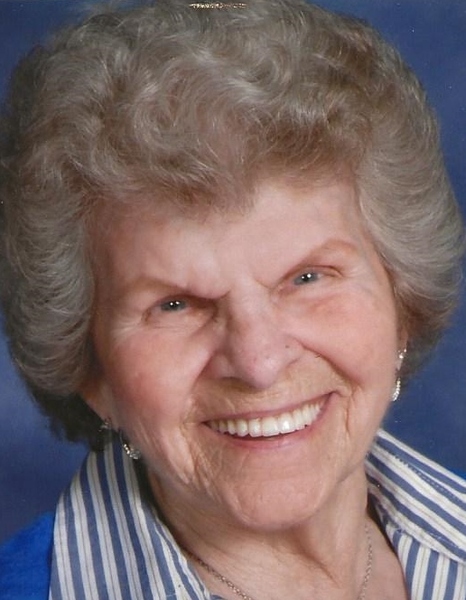