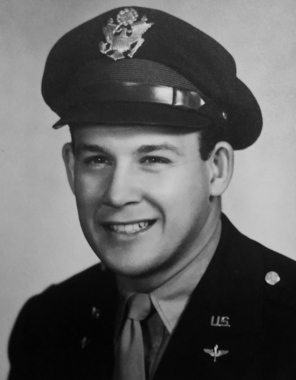 Back to Bernard's story

Bernard "Barney" Richard McKinney, 99, a longtime resident of Portsmouth, OH and New Albany, IN, passed away Saturday, February 22, 2020 at the Hill View Retirement Center in Portsmouth. He was born in Portsmouth in 1920, a son of the late William and Anna Marie Kessinger McKinney.
He was the founder and president of the former Scioto Woods Company in Portsmouth and a member of All Saints Episcopal Church. He attended George Washington University and was a 1938 Portsmouth High School graduate. He served as a Captain in the Army Air Corps during World War II, where he worked in intelligence as an aerial reconnaissance officer.
Surviving is his wife of 74 years, Patricia Dean Breece McKinney. The couple were married November 17, 1945 in Portsmouth. Also surviving are two sons, Breece (Darlene) Richard McKinney of Winnetka, IL and David Dean (Lynn) McKinney of Raleigh, NC; and three grandchildren, Annsley McKinney, Elizabeth McKinney and Stahler (Sarah-Butler) McKinney.
His brother, William Edward McKinney, also preceded him in death.
A Memorial Service will be held at 2 P.M. Saturday at All Saints Episcopal Church with Deacon Richard Schisler officiating.
Inurnment will be in the St. Thomas Columbarium at the church.
Arrangements are under the direction of the Ralph F. Scott Funeral Home in Portsmouth.
Online condolences may be shared at RalphFScott.com.
Published on February 25, 2020
To plant a tree in memory of Bernard Richard McKinney, please visit Tribute Store. 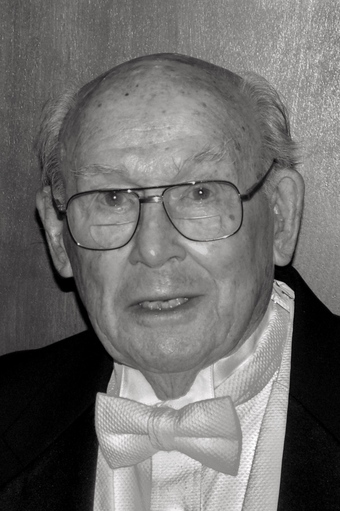 Plant a tree in memory
of Bernard

A place to share condolences and memories.
The guestbook expires on May 25, 2020.

Ray Lamm
It’s been a long time since I’ve seen any of the McKinneys. My memories are fond.
Barney has a lot of friends welcoming him to Heaven, including my parents Milt and Jeanne.
My deepest sympathy.
View all 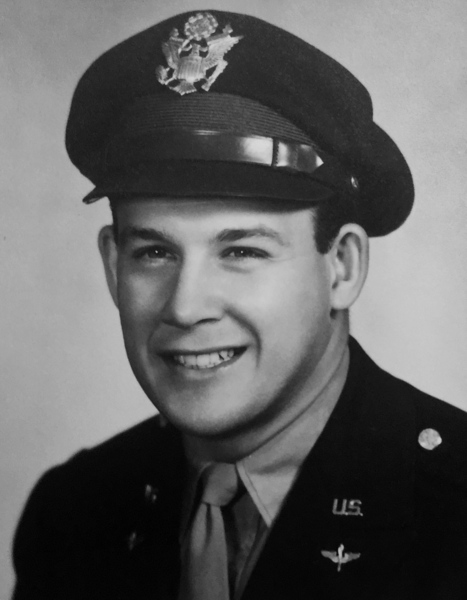