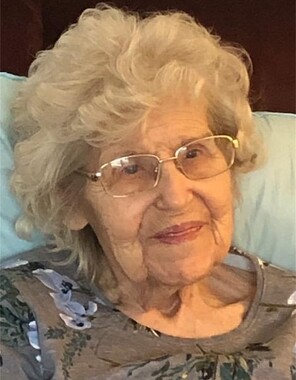 Back to Gloria's story

Gloria Lee Wireman Heise, 93, of Jeffersonville, Indiana, passed away on Thursday, February 20, 2020. Gloria enjoyed listening to gospel music and playing Bingo. She was a member of the Moose Lodge in Louisville and the American Legion Auxiliary. Above all else, Gloria's greatest love was her grandchildren and great-grandchildren.
She was born on August 16, 1926 in West Virginia to the late Kelce and Alma Robison Wireman. Along with her parents, she is preceded in death by her husband, Edward Heise; and her 10 siblings.
Gloria is survived by her daughter, Gloria Heise; daughter, Alma (Roy) Wyatt; daughter, Wilma (Randall) Coleman; son, Edward (Leslie) Heise; grandchildren, Todd (Jessica) Coleman, Reagan (Shon) Leverett, Nicholas (Stephanie) Coleman, Trey Heise, Keely Heise and Brian Wyatt; and great-grandchildren, Bella Coleman, Lexi Marsh, Luke Marsh, Camden Coleman, Ellis Coleman, Lenox Leverett and Kaya Wyatt.
A private family visitation will be held at Newcomer Cremations, Funerals and Receptions. She will be laid to rest next to her husband at Walnut Ridge Cemetery in Jeffersonville, Indiana.
The family would like to extend their heartfelt gratitude to all the staff at the Cottages of Riverbend and Hosparus of Southern Indiana for their amazing love and care.
Memorial contributions in Gloria's memory can be made to Hosparus of Southern Indiana (502 Hausfeldt Lane, New Albany, IN 47150).
To leave a special message for the family, please visit www.NewcomerKentuckiana.com.
Published on February 21, 2020
To plant a tree in memory of Gloria Lee (Wireman) Heise, please visit Tribute Store.

Plant a tree in memory
of Gloria

A place to share condolences and memories.
The guestbook expires on May 21, 2020.

Lynda Wilson
As a child I spent a lot of time at Wilma's. Your mom was always so kind and welcoming to me in Northaven. Prayers for the family.
Sandy Leverett
Our thought and prayers are with each of you 🙏🏻🙏🏻 May she rest is peace.
View all 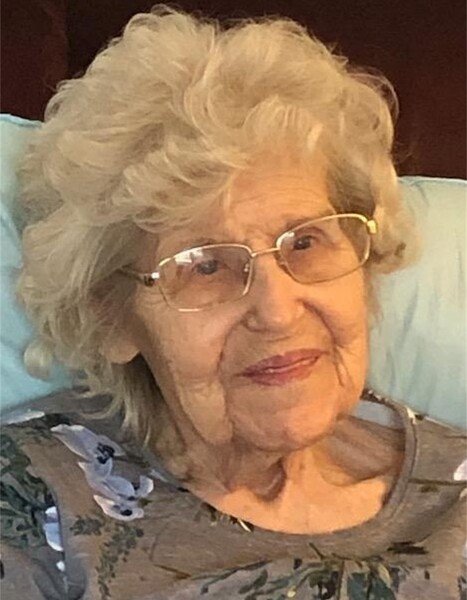