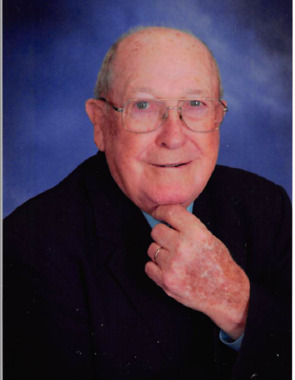 Back to James (Jim)'s story

James (Jim) Henry Williams, 89, of Charlestown, IN, passed away on Wednesday, February 19, 2020 at Clark Memorial Hospital in Jeffersonville, IN.
He was born on May 1, 1930 to Alexander and Josie Webb Williams in Leitchfield, KY. He was a retired employee of the City of Charlestown after 41 years and a member of the North Charlestown Church of God.
Jim was preceded in death by his parents, daughter, Cordie Lanham; brothers, Leonard Williams and Mart Williams; sisters, Estil Haycraft, Gusssie Hall, Bora Polston; several grandchildren and one great grandchild.
Jim is survived by his wife of 53 years Patricia Burchett Williams; sons, Robert Williams and Kenny Williams (Betty) both of Charlestown; daughters, Marie Chandler (Debra) of Hardinsburg, IN and Sandra Cundiff of Charlestown; grandchildren, James Williams (Tammy) of Scottsburg, IN, Melissa Cundiff (Ronnie) of Elizabeth, IN, Jesse Cundiff (Heather) of Charlestown, Kenny Williams Jr., (Natasha) of Scottsburg, Leona Haynes of Kentucky, Laura Flynn of Tennessee, Robin Britian of Tennessee, Shannon Goodwin of Jeffersonville and Josh Chandler (Sue) of Hardinsburg; and several great grandchildren and several great great grandchildren.
Life Celebration Services will be held at 2 p.m. on Monday February 24, 2020 at North Charlestown Church of God, 2101 Edgewood Drive Charlestown, IN 47111, with burial in Charlestown Cemetery. Visitation will be from 2 p.m. to 8 p.m. on Sunday February 23, 2020 at the church and after 9 a.m. on Monday February 24, 2020 at the church. Grayson Funeral Home in Charlestown is handling the arrangements
Published on February 20, 2020
To plant a tree in memory of James (Jim) Henry Williams, please visit Tribute Store.

Plant a tree in memory
of James (Jim)

A place to share condolences and memories.
The guestbook expires on May 20, 2020.

David Warren
Sorry for your and our loss . I still thank about Jim and I taking a trip to Kentucky to pick you up. He will be missed.
View all 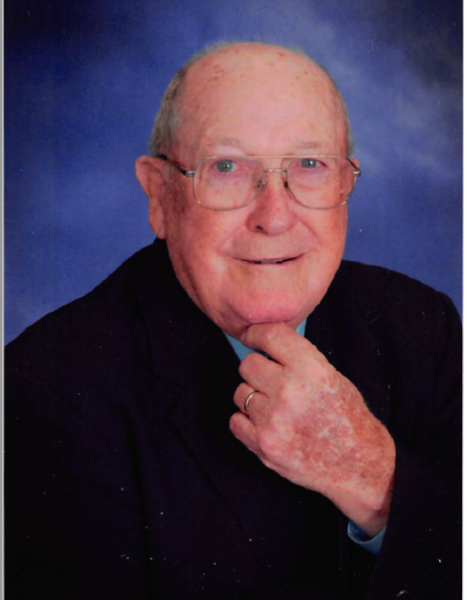