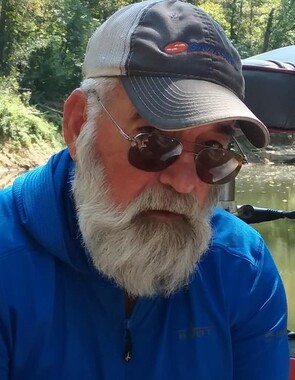 Back to Larry's story

Larry Pierce, 72, died Wednesday, February 5, 2020. He was born February 11, 1947 in Greensburg, Kentucky, the son of the late Selby Pierce and Ruby (Milby) Pierce. Larry graduated from the Jeffersonville High School. He was an employee of B.C. Technical for the last 11 years, was co-owner of L.J. Cleaning, was a co-owner and operator of three Save-A-Step Stores, two in Scottsburg and and one in New Albany, Indiana for over 30 years and was owner of Larry's cleaning for many years. Larry was a member of the Blue Lick Christian Church, a life endowment member of the N.R.A. and a life member of Bass Federation Competitive Fishing Club.
Survivors include his wife of 54 years, Donna G. (Daily) Pierce; two daughters, Shelly A. Pierce and Shawn K. Goodin (Josh); a son, Josh Graham (Tabitha); a brother, Joseph J. Pierce (Penny); five grandchildren; several nieces, nephews, cousins and others that he thought of as his own and loved them all.
Funeral Service: 11 a.m on Monday at Blue Lick Christian Church with Pastor Bruce Cooke officiating. Visitation: 2 to 8 p.m. on Sunday at Collins Funeral Home in Scottsburg, Indiana and after 9 a.m. on Monday at Blue Lick Christian Church. Interment will be in New Chapel Cemetery near Utica, Indiana. Memorial Contributions may be given to We Care or his church c/o Collins Funeral Home in Scottsburg, Indiana. Online condolences:www.collinsfuneralhome.net.
Published on February 7, 2020
To plant a tree in memory of Larry H. Pierce, please visit Tribute Store.

Plant a tree in memory
of Larry

A place to share condolences and memories.
The guestbook expires on May 07, 2020.

Becky Arachikavitz
Donna, i am so sorry about Larry. I worked for Jodi i also work at Sam's Club. I will miss our chats we had. Larry will be missed by many. Peayers for you and the family
Corine Jones Kendrick
Donna, so sorry for your loss. I know Larry will be missed by your family. He was always a pleasure to work with back in the day.
Laura Bryant
Larry was one of the finest humans I've ever known. The love for his family and God were obvious to anyone that knew him. I'll miss his strength, wisdom, and most of all, the greatest hugs on the planet. Rest easy my dear friend...
View all 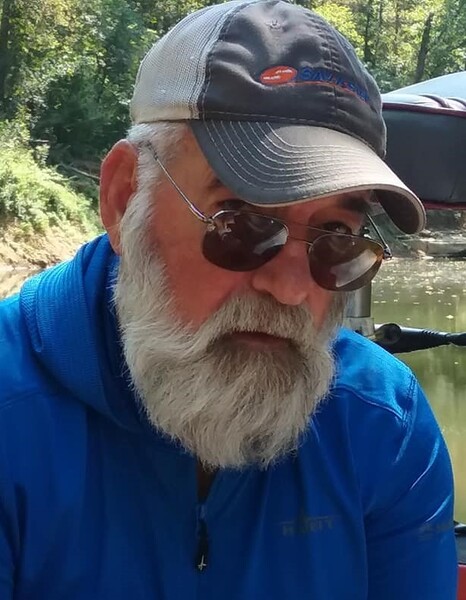