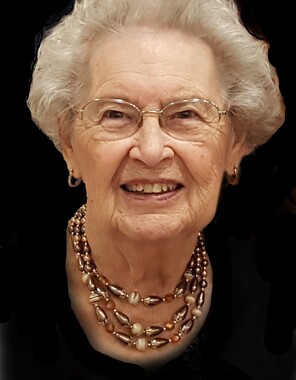 Back to Marie's story

New Salisbury, IN: Marie Agnes Schroeder, age 92, passed away on December 1, 2018, surrounded by her family.
Marie was born on July 15, 1926 in New Salisbury, IN to Philip and Margaret Fessel. She was a 1944 graduate of Morgan High School. On May 13, 1947, she married Clifford "Kip" Schroeder. They celebrated 31 years of marriage before his passing in 1978. Marie was a homemaker who enjoyed cooking for her family of 10 and for her church at St. Michael's. She liked sewing and quilting and made a quilt for each child and grandchild. Marie also enjoyed playing Euchre in the Bradford Euchre Club.
She is preceded in death by her husband Kip Schroeder, a son Gregory Schroeder, her parents Philip and Margaret Fessel, two brothers George Fessel and Joe Fessel, and a sister Leona Fessel Kochert.
She is survived by her children; Frank E. (Sally) Schroeder, Richard W. (Patsy) Schroeder, David L. (Janet) Schroeder, Michael P. Schroeder, Paul J. (Jeanne) Schroeder, Mark A. (Kathy) Schroeder, Chuck A. Schroeder, Danny R. (Sharon) Schroeder, and Cathy M. (Scott) Trowbridge. She is also survived by a daughter-in-law Marcia Schroeder, as well as 24 grandchildren and 21 great-grandchildren.
A funeral mass will be held on Thursday, December 6, 2018 at 11 a.m. at St. Michael's Catholic Church. Visitation will be at Love Funeral Home on Wednesday, December 5th from 12 p.m. to 8 p.m. and again at St. Michael's Catholic Church on Thursday, December 6th from 9 a.m. until time of service.
In lieu of flowers, memorial donations may be made to: St. Michael's Catholic Church, 11400 Farmers Lane NE, Greenville, IN 47124.
Published on December 4, 2018
To plant a tree in memory of Marie Agnes Schroeder, please visit Tribute Store. 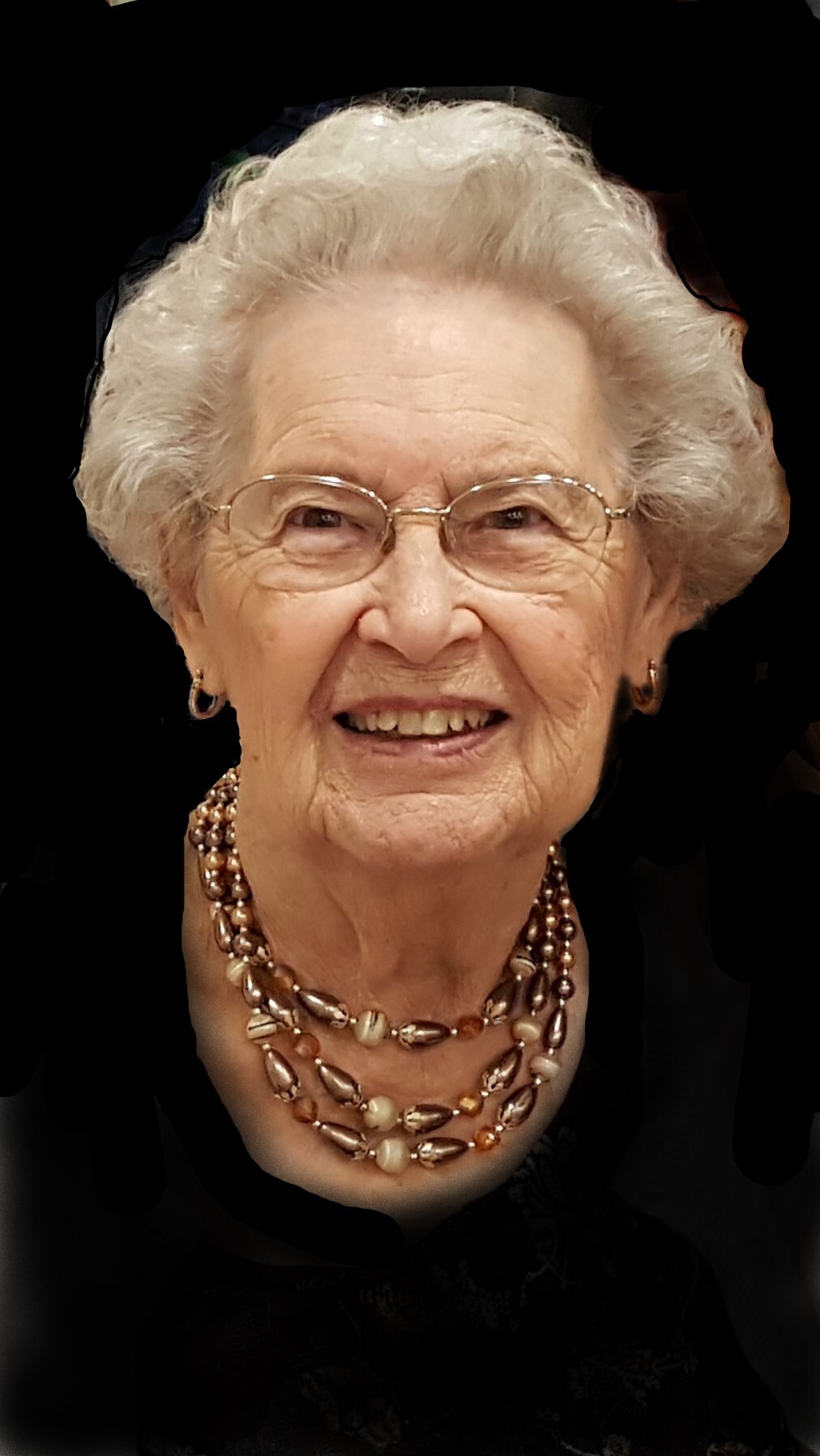 Plant a tree in memory
of Marie

A place to share condolences and memories.
The guestbook expires on March 02, 2019.