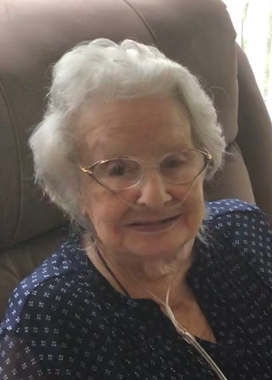 Back to Mary's story

Plant a tree in memory
of Mary

A place to share condolences and memories.
The guestbook expires on April 09, 2020.

Judy Feurt
Sorry for your loss.
Christy
I am so sorry for your loss. Miss Mary was an amazing woman. I am so lucky to have worked with her. I will miss her so much.
You are in my thoughts and prayers.
View all