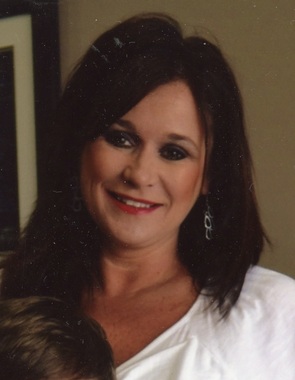 Back to Stephanie's story

Stephanie M. Anderson Hensley, 48 years of age died Monday February 17, 2020. Stephanie was born June 21, 1971 in New Albany, Indiana and was a beautician, mother and friend to many people in the Southern Indiana community. She will be fondly remembered and greatly missed by her family and many friends. Her brother, Jeff Poindexter preceded her in death.
Survivors include her two children, Madelyn and Murphy Lomax; her mother, Sherry D. Anderson; her father, Mathie L. Anderson and step-mom Linda S. Anderson. Stephanie is also survived by her siblings, Mathie Anderson Jr. (Jodi), Mark Anderson (Shelley), Robert Anderson (Michelle) and two step-sisters, Shelli Wise and Kim Hampton along with many nieces and nephews.
Memorial reception will be held from 10 a.m. until 2 p.m. Saturday, February 22, 2020, at Kraft Funeral Service, 708 East Spring Street. Private entombment will be at Kraft-Graceland Memorial Park. Expressions of sympathy are suggested to Floyd County Animal Rescue League at www.floydcountyanimals.org or American Cancer Society at cancer.org.
Friends and family may sign her online guestbook at www.kraftfuneralservice.net.
Published on February 18, 2020
To plant a tree in memory of Stephanie M. Anderson-Hensley, please visit Tribute Store.

Plant a tree in memory
of Stephanie

A place to share condolences and memories.
The guestbook expires on May 18, 2020.

JIM & BETTY KENNEDY
Our hearts break for all of you. We didn't know until today and someone told Tim. I can't imagine how terrible this must be, Our Prayer are with you all.
Ellen Doaa
Stephanie will be greatly missed at her Rite Aid Store. She was a very caring person and friend to us. Our sympathy to all family.
ronald e atherton
Sorry to hear about Stephanie I worked on her school bus when she drove for NAFCS, Prayers to the family
Bob and Myra Grangier
Mattie, we are so sorry to learn of your loss. Our sincere sympathy.
Kathy Crady
I am so sorry about this Mattie. I know that my heart aches for you and the family. God bless you and may God wrap his arms around you at this time while you are in grief. I know my Dad and Mom are sending there love to you and family at this time from heaven. God bless you and we love you as always have Mattie and family. I say this from the Crady family with all of our hearts....... Kathy
Marcia Black
Although our hearts ache right now I take comfort knowing she accepted Jesus as her savior in September of 2019. I had the honor of Baptizing her in front of her community at Northside. “Therefore you too have grief now; but I will see you again, and no one will take your joy away from you” John 16:22
View all 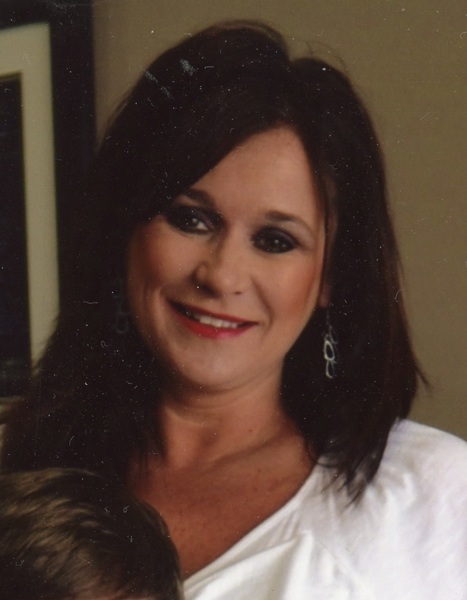