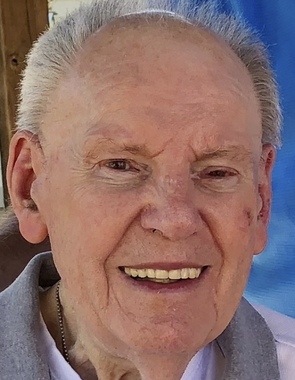 Back to William "Bill"'s story

William R. Holman Jr., 89, formerly of Staten Island, NY, passed away on Friday, March 6, 2020 surrounded by his loving family.
Scott Funeral Home has been entrusted with his cremation and a memorial service will be held at a later date.
Bill was loved by all who met him, he never met a stranger and always wanted to know more about you, rather than telling his own story.
Bill was born in Staten Island, NY and was a lifelong Staten Islander until reluctantly moving to Jeffersonville, IN when his health started declining. He graduated from Port Richmond High School, Staten Island, NY and then joined the US Navy serving as a radioman on the USS Newport News. After the Navy, he attended New York City Community College of Applied Arts and Sciences and worked as an engineer during the building of runways at Plattsburg Air Force Base.
In July 1956, he joined the N.Y.F.D. where he faithfully served the people of the city of New York. In 1976, he became a Lieutenant and served most of his career and Engine 166 / Ladder 86 Richmond Avenue. He retired after 32 years in 1988. He has spent his retirement traveling, reading, gardening and adoring his family, especially his grandchildren.
Bill is preceded in death by his parents, William and Dorothy Holman Sr. and Judy Von Sprecklescen.
Left to cherish his memory is his beloved wife, Sonja Holman; children, William "Bill" Holman III (Cathy), Jon Holman, and Linea Savapoulas (George); grandchildren, Meagan Gettelfinger (Greg), Christopher Holman (Valerie), and Amanda Savapoulas; and sister, Joan O'Keefe.
In lieu of flowers, memorial contributions can be made to New York Firefighters Burn Center Foundation, Envelopes can be sent to, 21 Asch Loop, Bronx, NY 10475. To donate online, please visit https://www.nyffburncenter.com/Donate.aspx
To leave a condolence for the family, please visit www.scottfuneralhome.com.
Published on March 24, 2020
To plant a tree in memory of William "Bill" Richard Holman, Jr., please visit Tribute Store.

Plant a tree in memory
of William "Bill"

A place to share condolences and memories.
The guestbook expires on June 22, 2020. 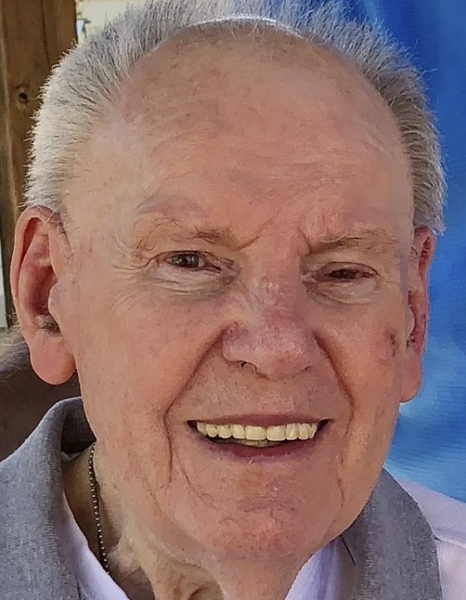